Jason is a graduate of Central Pentecostal College (1996) where he earned his diploma in Theology. Upon graduating he was a Youth Pastor in 3 different churches across Western Canada for a total of 15 years. Jason is Ordained with the Pentecostal Assemblies of Canada. He is currently the president of Mission:180 Ministries; it is in that capacity that he has served on and led 4 IMPACT trips to east Africa.

After graduating high school in Thompson Manitoba, Jennifer attended Central Pentecostal College in Saskatoon where she received her one year certificate of Christian Studies. After she got married in 1995 Jennifer began working full time while Jason was finishing bible college. This began her 10 year career in the airline industry which she loved. She worked as a ticket agent, aircraft dispatcher, dangerous good instructor and a flight attendant. Jennifer then decided that it was time for a career change as working in the airline industry always meant shift work.

Jennifer’s first trip to Africa was an incredible personal journey. They had travelled to Rwanda to a little village in the middle of nowhere to help with the construction of a water tank. It was here that Jennifer fell in love with the African people and culture. When she returned home to Canada she had a completely different outlook on life. This trip had changed everything and she could not wait to get back to the continent of Africa. 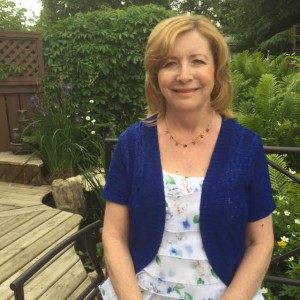 Nancy is the Chief Financial Officer for Mission: 180 Ministries.  Nancy served along with Mark and their children as missionaries to Thailand from 1985 to 1997 where she worked with woman and children in their church planting locations and taught English to the Bible College students.

Back in Canada, Nancy served as Administrative Assistant and then Administrator at Lawson Heights Pentecostal Assembly from 2001 to 2010, doing all aspects of bookkeeping for the church, Youth and Christian Education departments as well as performing a number of other duties.  Nancy served on the Mission committee at Lawson Church for many years.

Nancy joined our Mission:180 team in December 2010 as a part time staff member.  She takes care of the Saskatoon office which includes all aspects of bookkeeping, budgeting and donation receipting as well as providing a drop off location for donated baby items, enroute to Kenya. 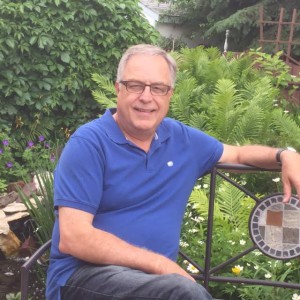 Mark is an advisor on our Mission: 180 Ministries leadership team.  He brings many years of cross cultural experience to the team.  Mark, along with his wife Nancy and children served as missionaries to Thailand from 1985 to 1997 where they worked in church planting and Bible College training.  From 1997 to 1998 he served as the Regional Director for Indo Asia for the Pentecostal Assemblies of Canada.

Since 1998 Mark has worked primarily in Relief and Development with organizations such as Canadian Food for the Hungry, GAiN and ERDO. He served as president of Horizon College and Seminary from 2010-2012.  Mark was the chair of the Mission committee at his home church for many years.  Mark has a Masters of Arts Degree from Briercrest Theological Seminary in Leadership and Management of Charities and NGOs.

Here is how to make contributions to Mission:180.

Credit Card giving. (Both one time and recurring)